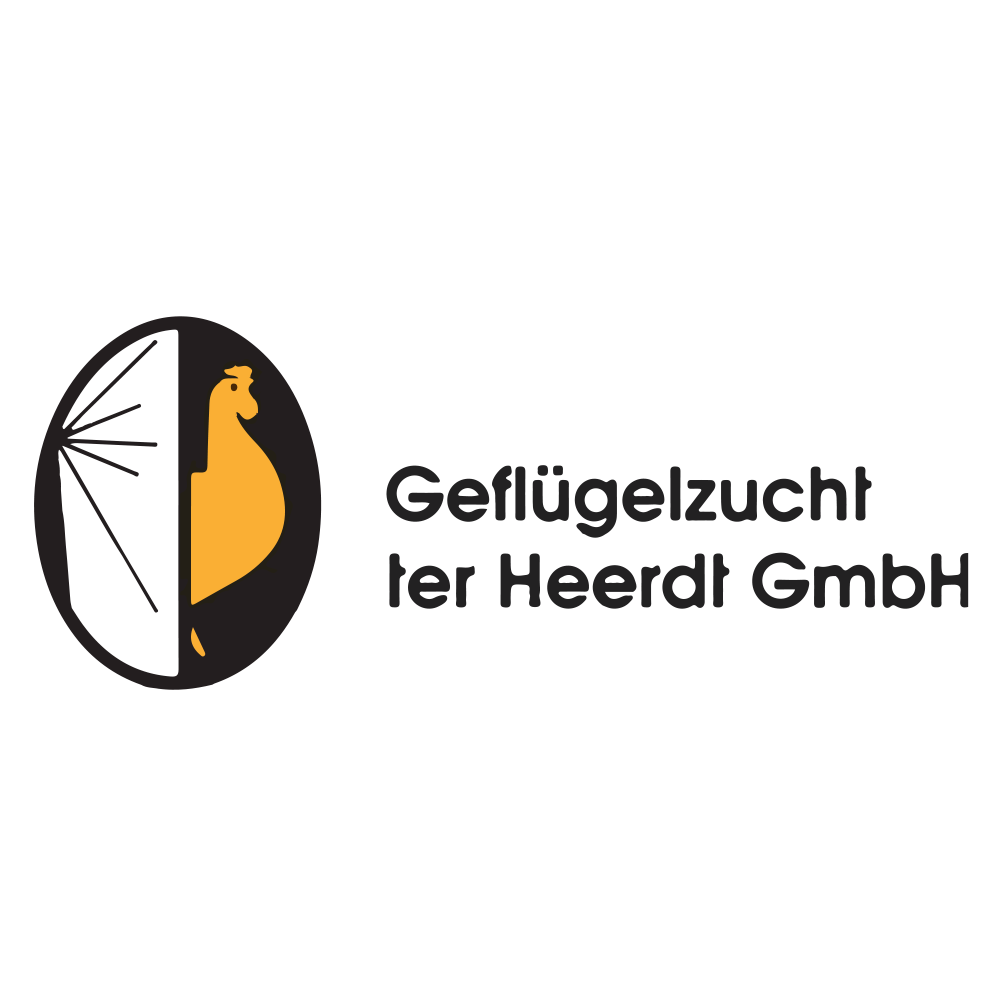 On 11 and 18 November Geflügelzucht ter Heerdt organised the traditional customer days for its customers in Germany, this time in Haselünne and Twist.

Both events were very well attended, with more than 100 participants in total! A reception with coffee and cake was followed by several presentations on current topics in the layer business.

Sales Consultant, explained the development of Geflügelzucht ter Heerdt on the German market. 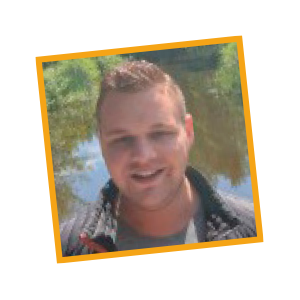 Afterwards, Jos Eringfeld, Managing Director at Geflügelzucht ter Heerdt, explained how to successfully implement the “no chick killing” issue. He believes Geflügelzucht ter Heerdt is very well positioned with the Plantegg process for sex determination in the early developmental stage of the embryo in the egg and is therefore looking to the future with confidence. 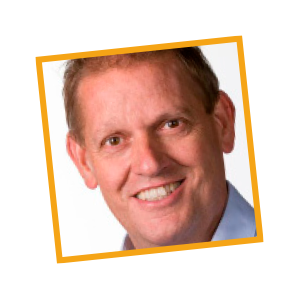 Technical director, illustrated the challenges in the planning of pullets and clarified how complicated the chick and pullet business is under the constantly changing conditions. 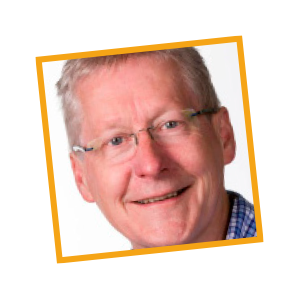 The Korf-Pohlmeier family then gave the audience an insight into pullet rearing, which led to lively discussions, but that’s how it should be at a customer conference after all. 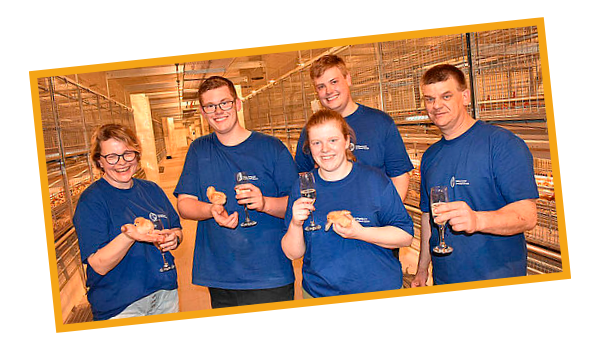 The adjustment of the LSL Lite hen’s performance profile, which was announced from the beginning of 2021, is already showing positive results. Several participants reported good performance. They particularly appreciate the hen’s calm, robust behaviour.

Finally, Sales Manager Alwin Janssen and his team congratulated the numerous jubilarians who have been buying their pullets from Geflügelzucht ter Heerdt for 10 years and more.

Culinary delights were not neglected. After a delicious buffet, all participants went home satisfied. An informative and successful event came to an end. 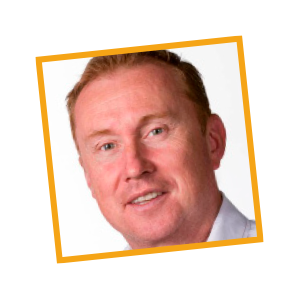 LOHMANN BREEDERS is proud to have a competent partner in Geflügelzucht ter Heerdt and we look forward to the next customer event! 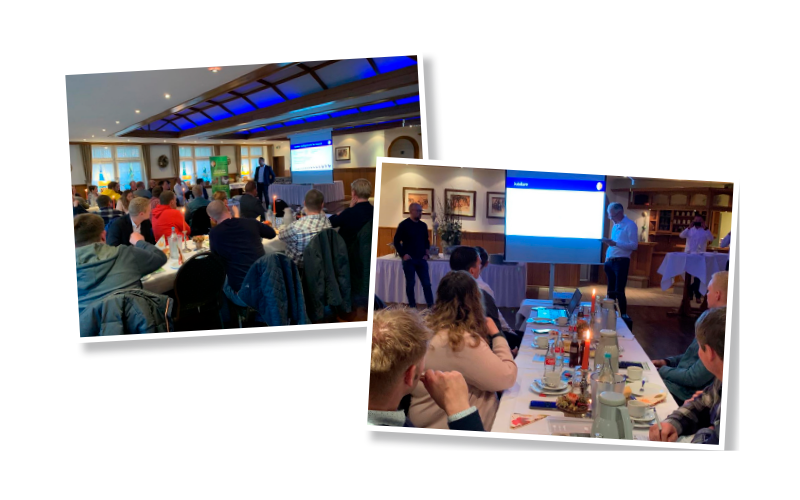 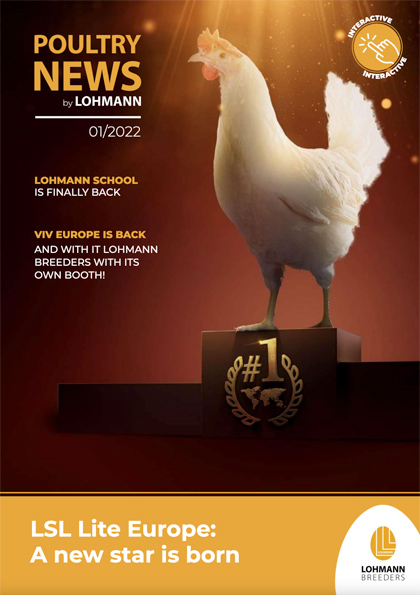 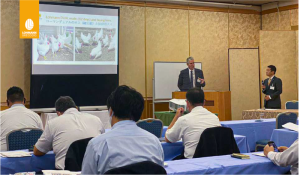 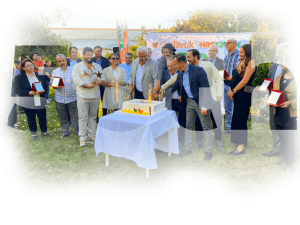 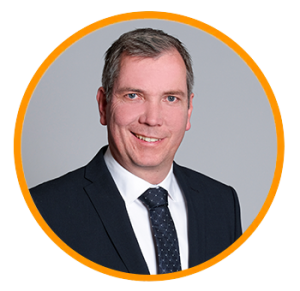 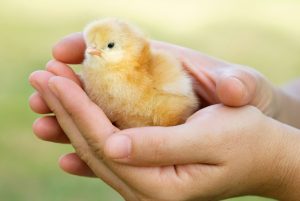 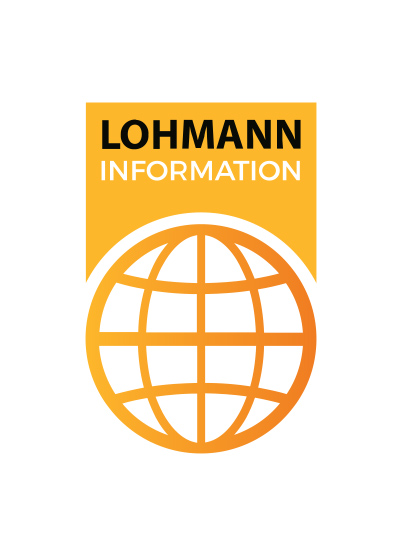 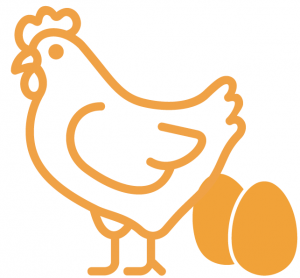 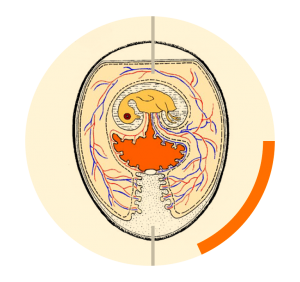 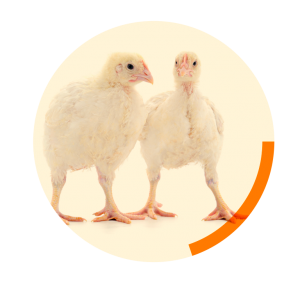 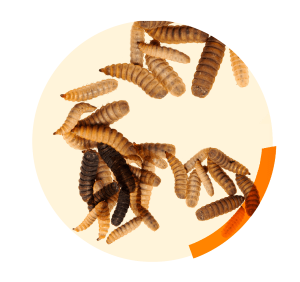 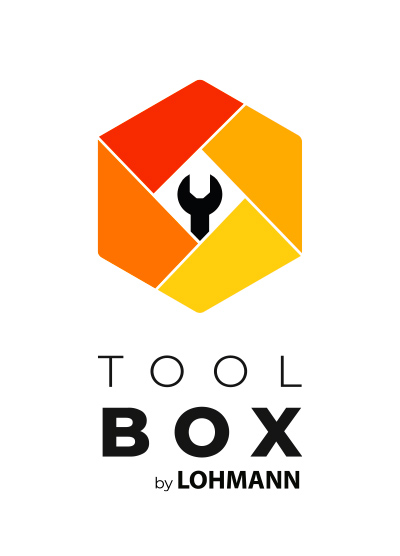 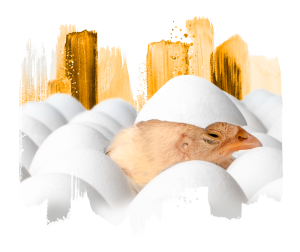 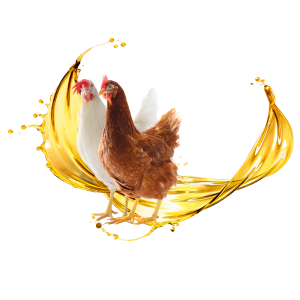 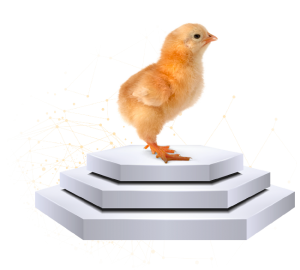 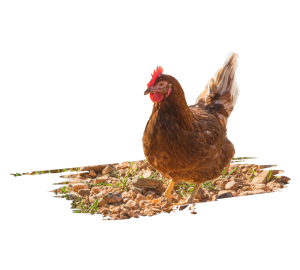 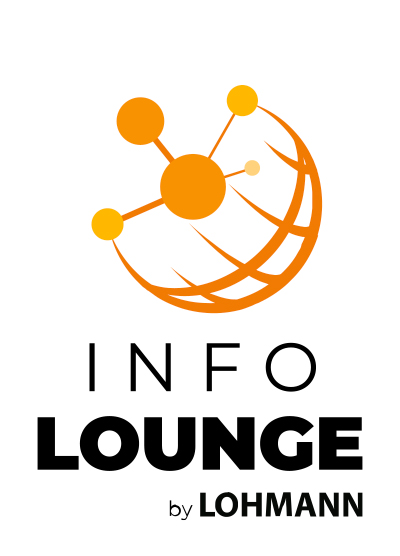 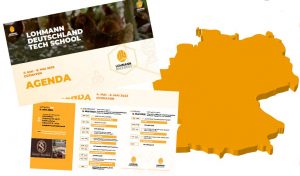 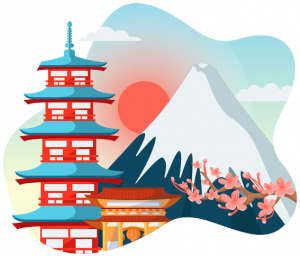